It has high wear resistance, high strength, excellent corrosion resistance and temperature resistance. At the same time, it is easy to produce and the cost is moderate. It is one of the best wear resistant materials. 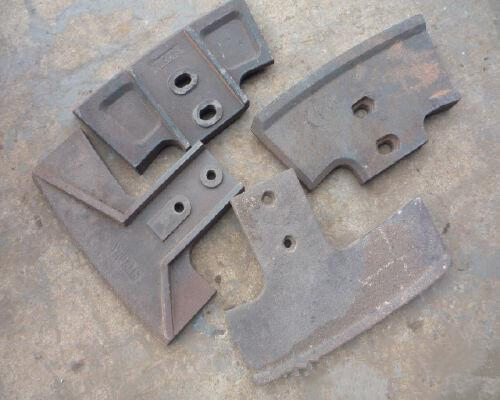 The eutectic structure of high chromium cast iron (Cr > 13%) is different from that of ordinary pearlite white cast iron. And its eutectic carbide is an M7C3 type of hexagonal system. The hardness of the carbide is up to HV1600 ~ 2100. At the same time, the carburizing hardness of common white cast iron is HV1100. When Cr/ C is greater than 4 it forms M7C3 eutectic carbide. With the increase of Cr / C, the solidification characteristics of the cast iron also change greatly.

When common white cast iron solidified eutectic carbide M3 C type is continuous. Meanwhile, A body expresses an isolated phase. On the contrary, the eutectic carbide M7C3 formed by the high chromium white cast express isolated. And the A body is a continuous phase. Which greatly reduces the separation or embrittlement of the high hardened abrasion-resistant relative to the matrix. 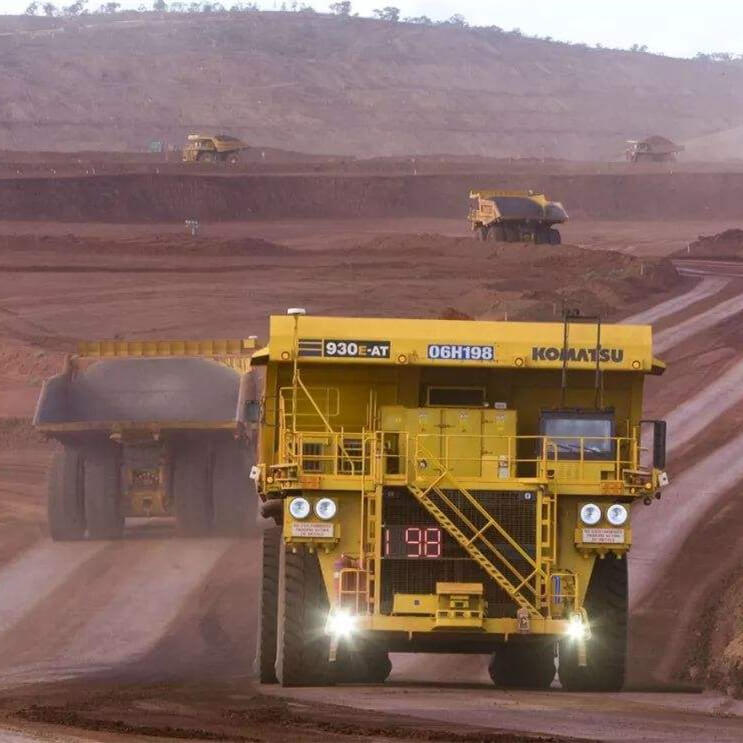